Newbie: The student has no knowledge about the chess pieces, how they move/capture, how to win the game using check and checkmate, how to castle, and how promotion works.

Beginner: The student knows how the pieces move and knows the basic rules of chess, but plays without understanding the opening principles like activation of pieces in the right order, being safe with the king, and control of the center.

Intermediate: The student knows the basic rules of chess, understands basic opening principles and knows about a few basic tactics like forks and pins. However, the student doesn’t know about discovered attacks, distraction/destruction of defender, or most medium tactics. Student doesn’t know the 5 types of draws, and hasn’t learned about basic endgame rules like the rule of the square.

Advanced: The student has a good grasp of chess rules, knows basic and medium tactics such as forks, pins, and discovered attacks, but is yet to learn about attacking principles in chess. For example, the local piece majority, sacrifices on the castled king, the concept of gambits, and advanced tactics like decoys and x-rays. Students can checkmate with both an extra queen and an extra rook, but don’t know about how to win up a pawn in a multi-pawn endgame.

If you think you’re any level above, please see a teacher for an evaluation 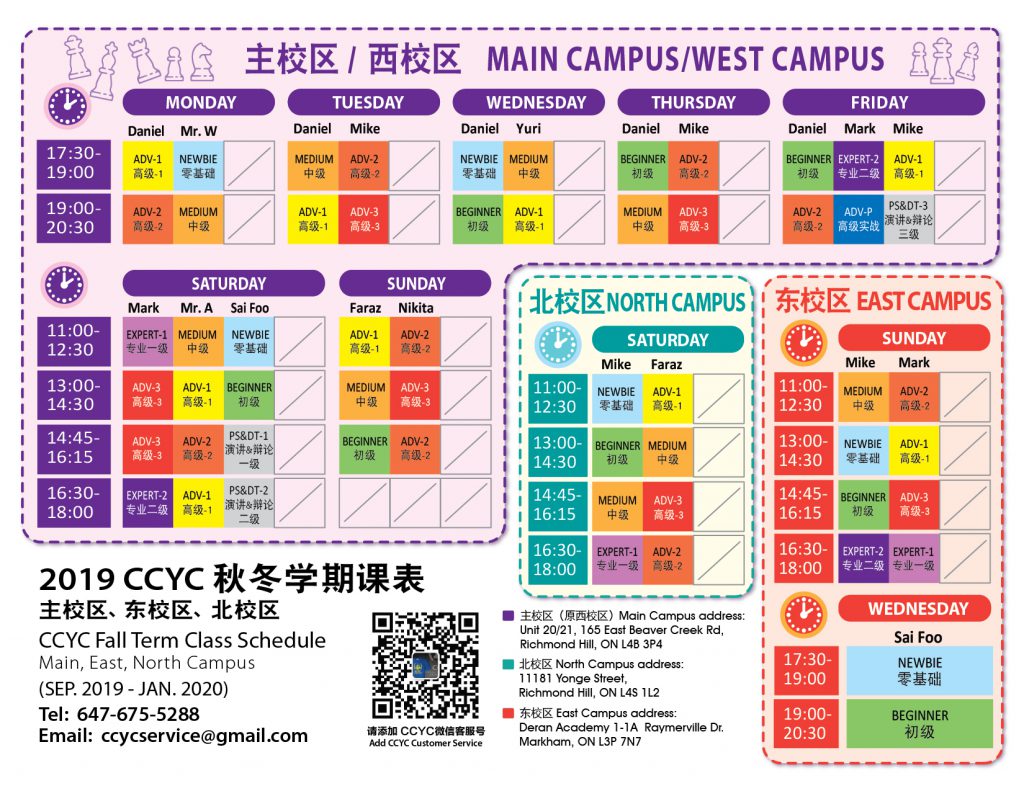 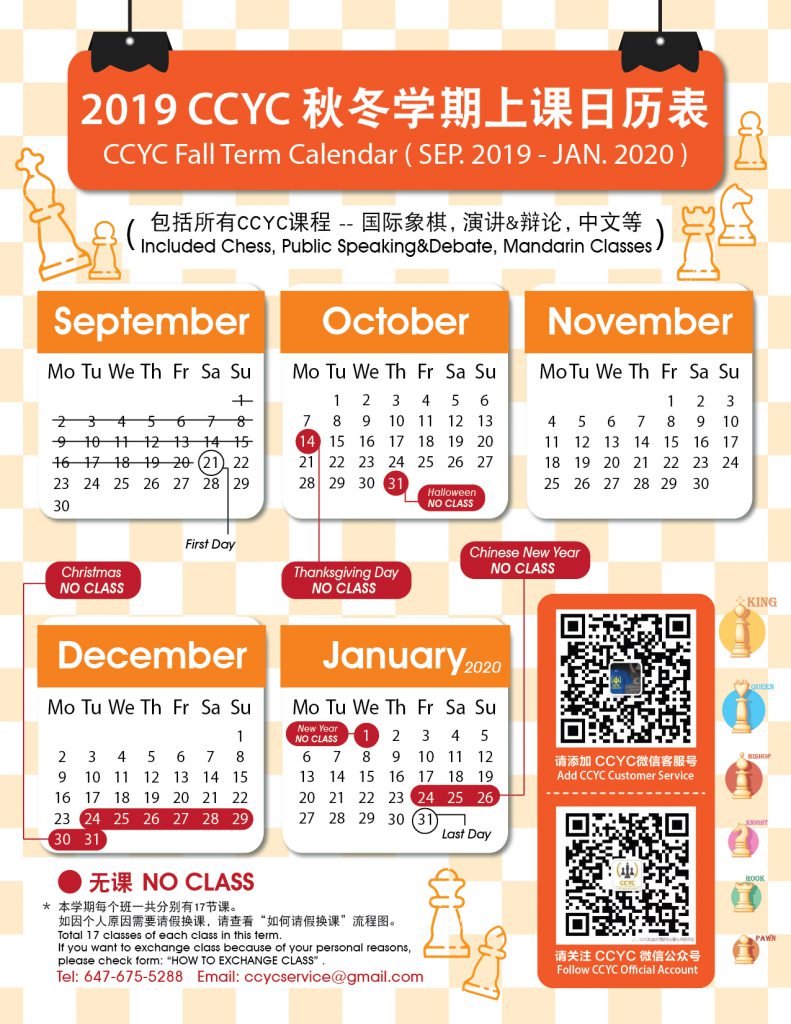 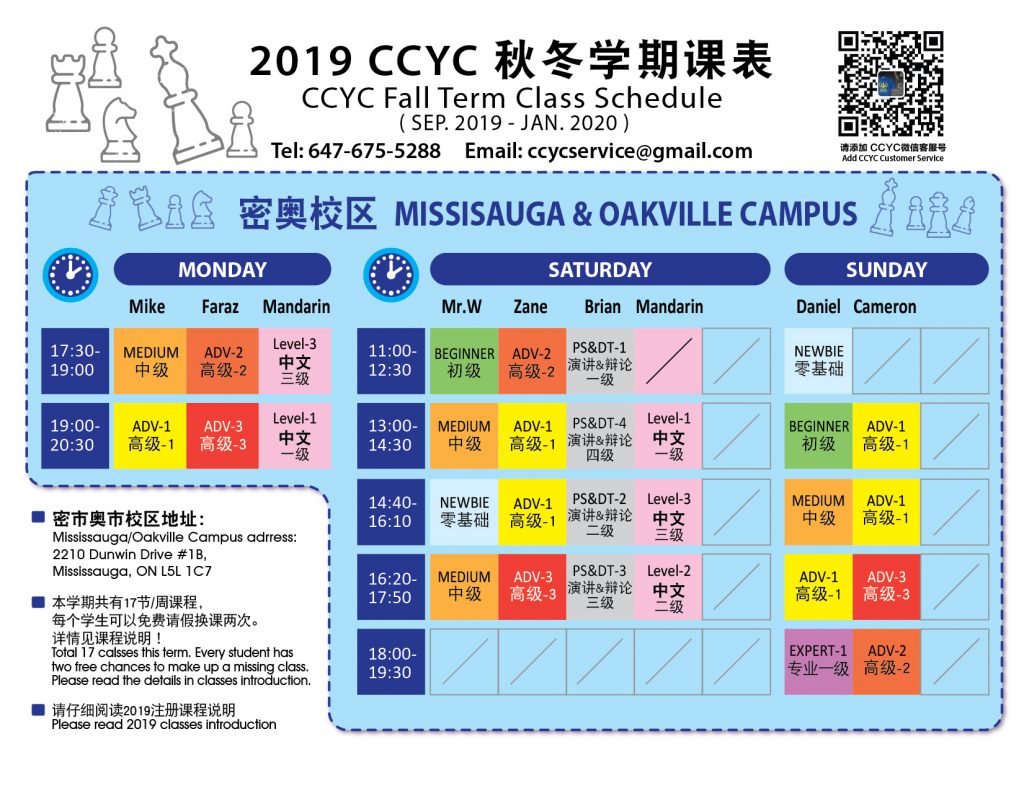